How To Have A Successful Business In 1 Year

Most small businesses are profitable only after two to three years. Moreover, they are fully successful after seven to ten years. According to Forbes, a successful small business is established over years, not months.

So many business owners are asking, “How to be successful in business?” What if we told you that one HVAC company managed to grow their revenue 2x in one year? Let’s look deeper into it together. 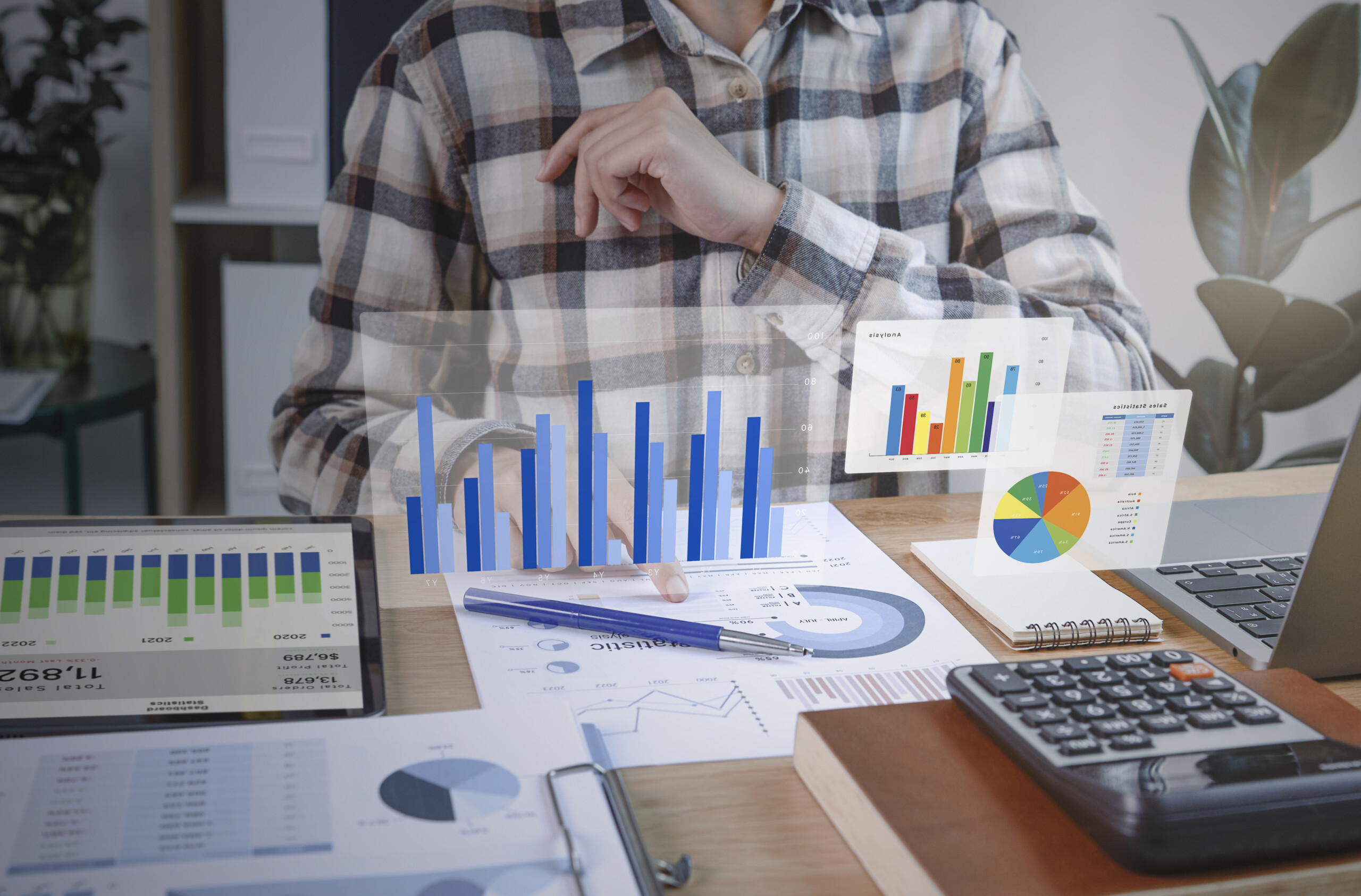 Mike Johnson was a one-of-a-kind talent in his own right. 30+ years in the industry, MBA, acquisition of local home service businesses, and awesome trucks recognized by everyone in town.

By nearly all indications, they had it made. However, he was dissatisfied with this. They were on a quest to build a successful business that they could hand down to future generations.

They could organize, monitor, and track every aspect of operations. They were acquainted with the ins and outs of that, but they were outsourcing their marketing, lead generation, and revenue sources. And, to be honest, they had no idea what the return would be or whether the investment was even worthwhile.

This was not acceptable to them. They had employed the ‘right personnel,’ but who was to say that was true. They had no idea what to inquire about or what to seek for. All they knew was that people were contacting their phones and that everything appeared to be going smoothly.

Their marketing was similar to that of the rest of the mid-sized enterprises. A huge marketing budget is being poured into one bucket. There was no visibility into how campaigns were performing, what was failing, or where they should concentrate their efforts to maximize return on investment.

Who is in charge of their marketing efforts? A new agency with an owner who is reluctant to provide detailed responses to direct questioning. They were paying a large monthly bill, their advertising costs were expensive, but they were receiving calls.

The owners were aware that something was wrong. “Shouldn’t there be a greater degree of transparency?” With perfect control over all aspects of their business except transparency and precisely measured and reported marketing data, they realized they needed to act.

What Happened In One Year?

By looking at the table, it is evident that they saw significant growth in their company. That occurs when a business requires openness from marketing campaigns, applies foundational tools for attracting and converting leads, and employs suitable people.

Smith Trucks saw a business success within a year. It doubled its revenue after vetting and hiring the best contractors, requiring them to follow stringent best practices, and implementing automated customer acquisition, conversion, and retention systems.

Our SaaS, Watchdog Business Tools, was created to take all companies from “What’s going on here?” to “If we invest $X in the business, we’ll earn $Y.” The following sections detail how the specific components of WBT were used to accomplish these significant changes.

HVAC business owners understand that client-focused marketing is critical to growing a company. It is vital that you are at the top of your marketing game in order to beat the competition and obtain repair calls. However, how do you ensure that your advertisements adhere to best practices?

Oftentimes, businesses have no idea about the capabilities and knowledge base of their agency, vendor, or personnel. They have no idea who their employees are and certainly have few quantifiable ways to track them.

They desire to control and the opportunity to review and test their agencies and teams. Was that individual faking it, or was he generating outcomes despite inadequate communication?

Business owners are rarely capable of managing or overseeing their marketing strategy on a daily basis. Operational excellence, management, and executive decisions are more critical. That is why teams are formed to deal with these issues. If an owner is not educated in marketing, he or she is unlikely to understand what is missing.

Owners simply want to know that their team is doing things correctly and that they are contributing to the development of tools and strategies that are consistent with the brand and its objectives.

Smith Before And After

You can experience the same growth Smith did, all you have to do is start using your Watchdog today. Smith started out as a small business, much like how most businesses start. But it’s important to start investing in marketing early. Read on blog post on that topic here.